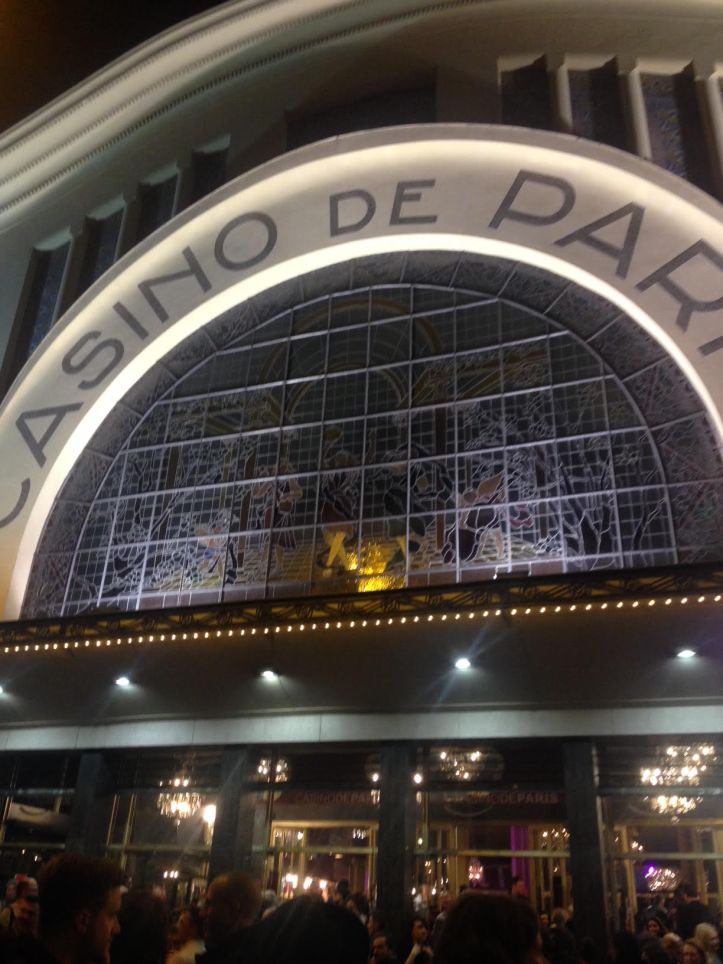 Legendary Manchester rock band New Order just released a new album on Mute Records and embarked on tour in EU. We sent our local girl in Paris to the first concert of the tour in Paris. Chie-chan is a fan and we asked her a few questions about the concert.

Have you seen New Order before or was Paris the first time?

No, it was the first time for me.

What was the best song last night?

It was “Ceremony”, they played it as the second song.

Do you have a favourite song on the new album – and do you know the old albums and the albums by Joy Division?

From new album my favourite song is “Nothing But A Fool”. I know the old album of New Order and I know one of the albums by Joy Division. They played “Love Will Tear Us Apart” as the encore song but it was a very different arrangement.

Have you been to Casino De Paris before – and which are your favourite clubs/venues in Paris?

It was the first time I was there. And my favorite concert place in Paris is La Flèche D’or.

What did you eat and drink last night??

But you’re in France!!